Stop jockin our fresh and start writing us checks.

I remember the first time I saw dreadlocks on a fashion runway. It was during Chanel’s 2012 Metiers d’Art pre-fall collection which had drawn inspiration from India.

Most of the models were white save for a very few who may have been of Indian descent.

Lest we forget Marc Jacobs’s S/S 2017 show and its attempt at styling white models with the historically black coiffure:

Marc credited “inspiration” for his faux-pas in his insensitive response to the backlash. And while fashion is looking for ways to adopt black hairstyles, the courts agree with companies who would refuse to employ because of them.

This is the double standard we live in and unfortunately, fashion has a long history of never coming to our defense but always coming for our creative expression. Inspiration is a gift and in order for a gift to thrive it must be circulated:

When the gift moves in a circle its motion is beyond the control of the personal ego, and so each bearer must be a part of the group and each donation is an act of social faith. – Lewis Hyde

Unfortunately Black Hollywood hasn’t done much to remedy this so to help them do better we listed 4 black designers they should know:

Established in 1999, Ron-n-Ron is the bespoke menswear credited with bringing back classic tailored suits and infusing them with modern eclecticism. By integrating subtle influences from their Haitian cultural background and adding signature detailing, this charismatic duo accentuates timeless, traditional tailoring with their own distinctive and versatile touches. The label quickly gained popularity among a host of celebrities such as Will Smith, Samuel L. Jackson, Jamie Foxx, Justin Timberlake, Jay-Z, and Sean John “Diddy” Combs.

Speaking of suits, Hanifa‘s blazer dress KALI is giving us so much life. The new to the game ready-to-wear line uses fabrics sourced from Dubai, Istanbul, New York City, and Washington D.C, and features stunning jumpsuits, dresses, pant suits, and even shoes. They pride themselves in infusing feminine silhouettes with chic simplicity, effortlessly embodying subtle edge.

Premiere of LaQuan Smith Women part.1! Thank you @teenvogue for the exclusive!

Since its formal debut in 2010 the Laquan Smith brand has gained acclaim for its endless archive of distinctive garments, gilded separates and accessories. Smith’s signature style has found a devoted following amongst Hollywood A­Listers such a Beyonce, Jennifer Lopez and Kim Kardashian each of whom have selected the brand on and off the red carpet. In addition to his robust celebrity clientele, Smith has cultivated an equally dynamic private order clientele which spans the globe from Lagos to London.

Azéde Jean-Pierre is an independent women’s ready-to-wear design label based in New York City. The namesake was founded in February of 2012 & walks the line between fashion and art, femininity and edge. It is dedicated to developing clothing that empowers women by pushing the boundaries of functionality and innovation, perfecting technique and achieving balance in wearability & design. It has become a red carpet favorite for cool, sophisticated-quirky and influential women like Solange Knowles, Gillian Jacobs and even First Lady Michelle Obama.

People of color have a very rich history of being Fashion pioneers. We used our wardrobe to seduce, command attention and express royal hierarchy. 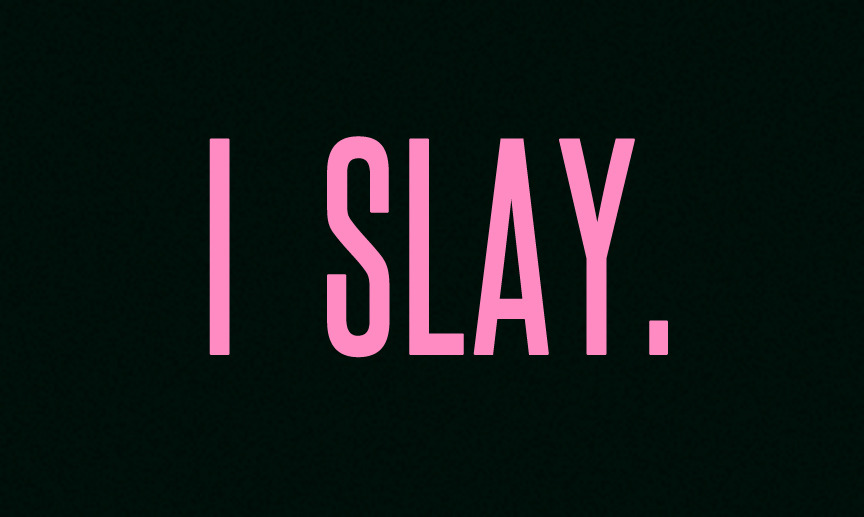